The new processors mean that Apple is finally starting to replace the Intel chips in its higher-end machines, and as impressive as M1 performance was vs Intel on launch, the new chips should be pretty amazing. They’re both built using the same 5nm process and despite only offering a couple more CPU cores, the GPU cores has doubled or quadrupled depending on which chip you go for. That 16GB max RAM limit has also been upgraded to 32GB and 64GB for the M1 Pro and M1 Max models respectively. 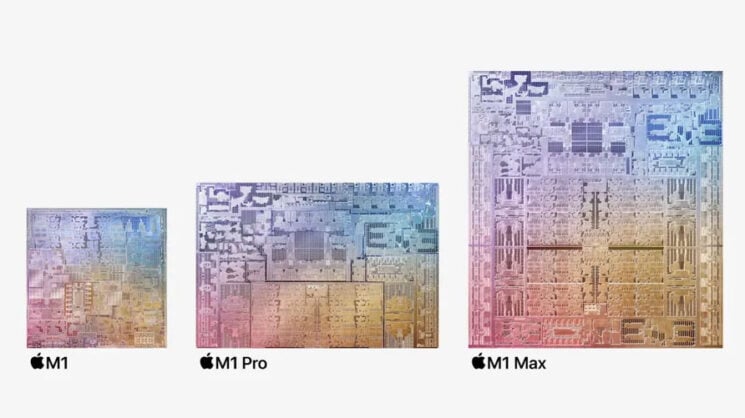 The M1 Max features a whopping 57 billion transistors, which is the largest chip that Apple has made to date. It also allows for connection of up to four displays to a single device. Apple promises that the new chips will offer 70% better CPU performance per watt compared to the original M1 chip, too, which should massively increase battery life. You may not get more operating time out of the battery, but the time that you do have should, hypothetically, let you get more done. That being said, the boasted 21 hours is extremely impressive.

The new MacBook Pro models containing the new chips are available in both 14″ and 16″ sizes. They show a number of fancy benchmarks on their website, to show how much better the M1 Max and M1 Pro chips compare with Intel-based laptops, particularly when it comes to the GPU. Interestingly, they don’t compare to any of the new Intel-based laptops with NVIDIA RTX Studio GPUs. 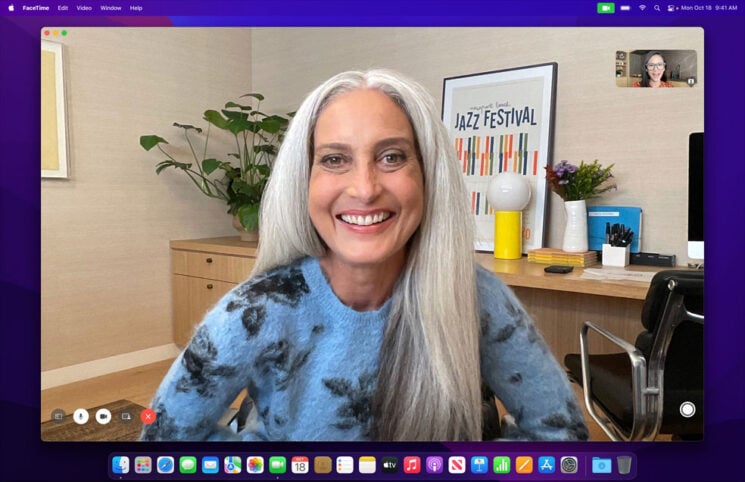 One place they have got it right is with the 1080p HD webcam built into the thing. The webcams in my ASUS ZenBook Pro and VivoBook Pro aren’t even as good as the smartphone I was carrying around in my pocket a decade ago. It also features three built-in “studio-quality” microphones and “directional beamforming” (which sounds like it might be similar to the thing Panasonic did with the G100).

As far as connectivity, you’ve got some Thunderbolt 4 sockets, a headphone jack, an SDXC card slot and a full-sized HDMI socket. There’s no mention of whether or not it’s a UHS-II SD card slot, of course that usually means that it’s limited to UHS-I. So, those 300MB/sec cards you own are gonna feel pretty slow to transfer. It also looks like the 3.5mm headphone jack is just a TRS headphone jack and not a TRRS jack that’ll let you plug a microphone in – which will be disappointing for recording voiceovers and live streaming. 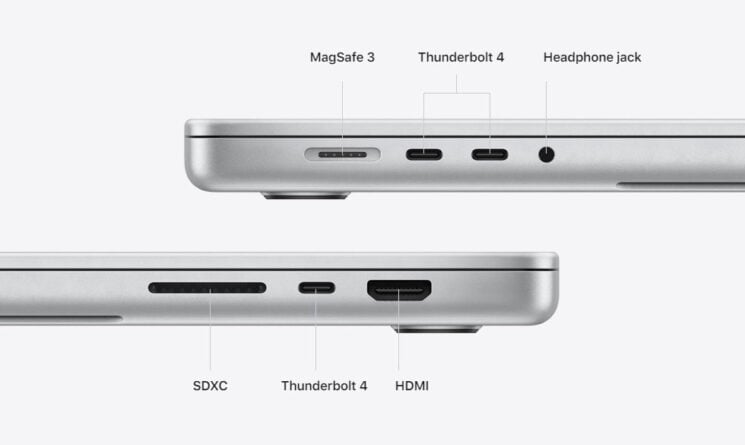 Overall, at least on paper, they look like very impressive systems and the new chips will definitely be a force to be a reckoned with. It’ll be interesting to see how Intel responds to this one.