The good news, though, is that Switch owners can get a brief taste of what they’re missing out on with some new Assassin’s Creed Valhalla themed DLC for UNO, cleverly (?) titled UNO Valhalla.

Here’s some further info from Mattel and Ubisoft:

For the first time in UNO, the board is part of the gameplay. Discard your cards wisely to travel across the board and collect precious cargos to unlock exclusive perks. Thanks to this new resource, players can engage in card fights with opponents to slow them down or unlock the longboat passive effect to discard many cards at once. Throughout their exploration, players can also encounter random events that will switch up gameplay. The DLC also introduces the brand new Eivor’s Raven card, which allows players to travel to the area of their choice and claim their rightful rewards. 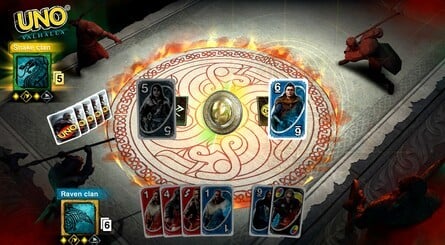 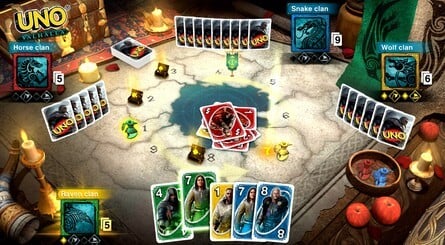 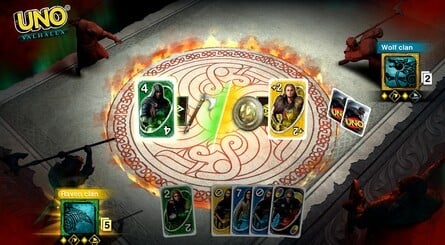 The UNO Valhalla DLC is out now for Switch and can be bagged for $4.99.

Will you be downloading the UNO Valhalla DLC? Which other IP would you like to see represented in the game? Let us know!

How to safely store passwords on a Linux server