Freezing rain is falling, your tomcat is suing you for royalties from the YouTube videos he starred in, and every bird in the city boycotts your feeder because of your snoopy telephoto lens. Cheer up! We all have those days when we feel like f/16 in an f/1.4 world. But there’s always something to take pictures of—and it often can be found as close as our own kitchen.

Someone said, “It’s better to shoot one underexposed picture than to curse the darkness.” In other words, “snapping crap beats rapping pap.”

Open your fridge, my friend, and look therein. Behind the empty milk carton, next to the half-eaten slice of bologna & catsup pizza, in front of the virgin bottle of Zima you bought in 1994, there lies a citrus fruit. If it hasn’t turned  green and fuzzy, fetch it and grab a knife. If it has turned green and fuzzy, save it for next week’s project where we explore the world of toxic fungi.

Housebound and unhappy because there was nothing interesting to photograph, we began experimenting with a navel orange, Citrus sinensis, the solid version of a popular breakfast drink. Characterized by thick, bright orange skin (what other color could they possibly be?), the humble orange never appears in poetry because it has a name that doesn’t rhyme with anything. Think about that. (For you English majors, “purple” thymes with “curple,” the proper equestrian term for a horse’s hindquarters. We’ll leave it at that.)

Check the captions below to learn how we vivisected a common orange, allowed its skin to dry for several days, garnished it with cake sprinkles and pastry beads, and then photographed if from various distances and several angles. 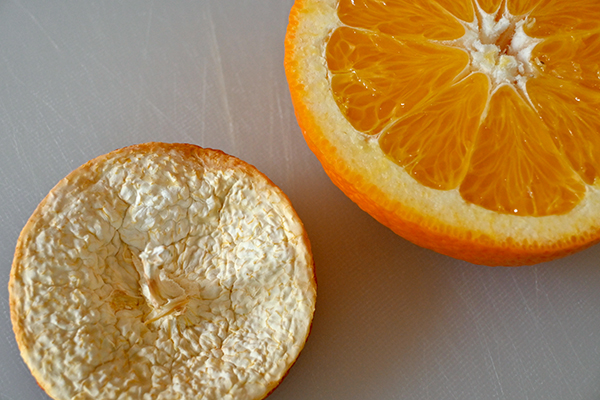 After carefully removing and eating the flesh, the thick skin was allowed to dry in open air for a few days. That’s it on the left. Once desiccated, the skin takes on the brittle feel of a seashell. ©Jon Sienkiewicz 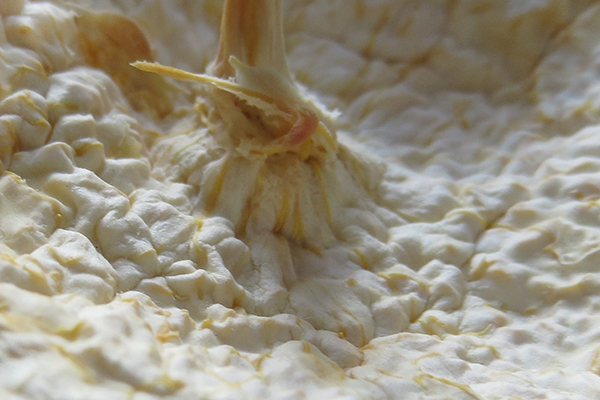 Use your fingers instead of a utensil to free the flesh from the skin to avoid destroying the texture. Leave some of the white stringy stuff connected in the middle. This is the surface we’re after. ©Jon Sienkiewicz 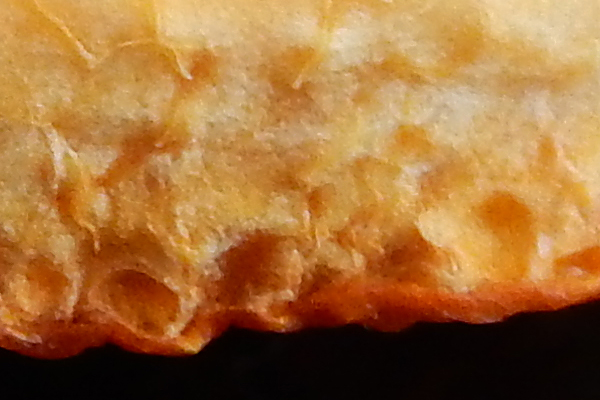 The edge of the fruit suggests a theme all its own. ©Jon Sienkiewicz

Lighted from the inside with a Lume Cube, the dry skin looks somewhat cosmic. ©Jon Sienkiewicz 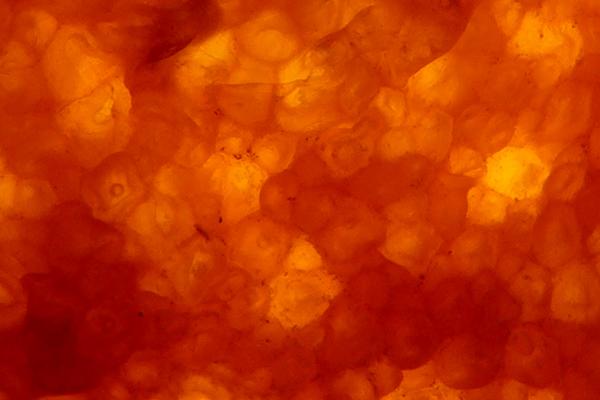 Close-up of backlit skin. Looks a bit like the surface of the sun, no? Memo to self: try to prank Neil deGrasse Tyson. ©Jon Sienkiewicz 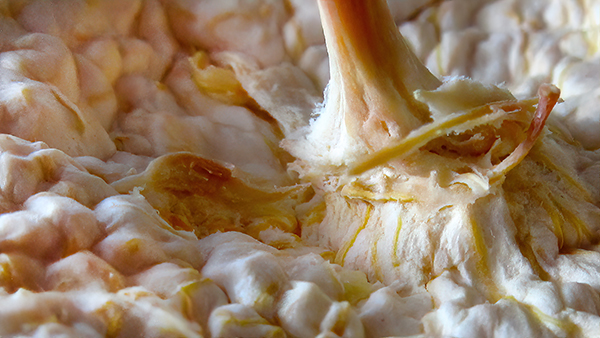 Close-up of the dry white interior. Could be a scorched planet, the inside of a gopher kidney or an electron microscope image of the top of a bald man’s head. ©Jon Sienkiewicz 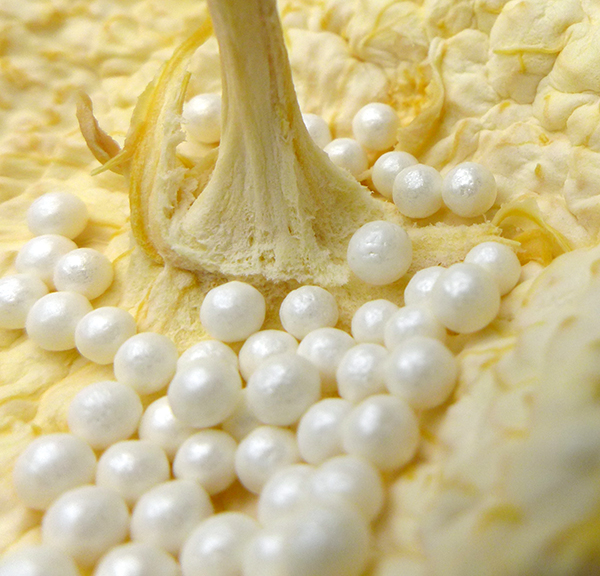 Inside adorned with cake decorating beads. I don’t know why, I just thought it might look cool. ©Jon Sienkiewicz 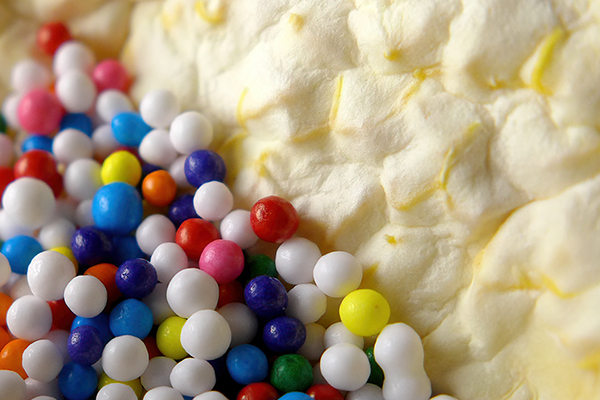 Colorful cupcake sprinkles piled in dry orange skin. Maybe this batch was old, but they had no taste whatsoever. ©Jon Sienkiewicz 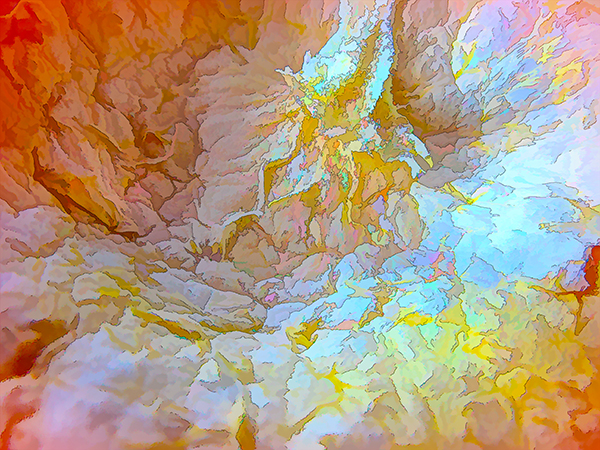 The point of today’s drama is that a little bit of imagination goes a long way to provide subjects to photograph. Items commonly found in most kitchens can deliver hours of close-up activities. And worst case, you can always eat the subject.

(As an Amazon Associate, Shutterbug earns from qualifying purchases linked in this story.)

This Week on Xbox: Day One Releases, Upcoming Games, and More