Were you lucky enough to capture the blood moon this week? The full lunar eclipse should have been visible from Earth in North and South America, and parts of Europe, and Africa. It’s a pretty cool spectacle, especially this month when it was combined with a supermoon as well.

But here’s an image of the lunar eclipse from a totally different point of view: from space. Astronaut Samantha Cristoforetti shared several photos of the partially eclipsed moon, as seen from the International Space Station (ISS) about 250 miles above Earth. 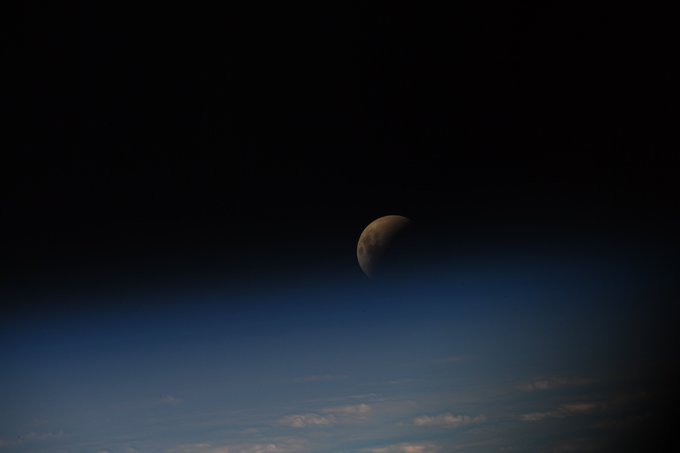 She also shared images with the ISS’ solar panel in view, suggesting that the moon was playing hide and seek with them! 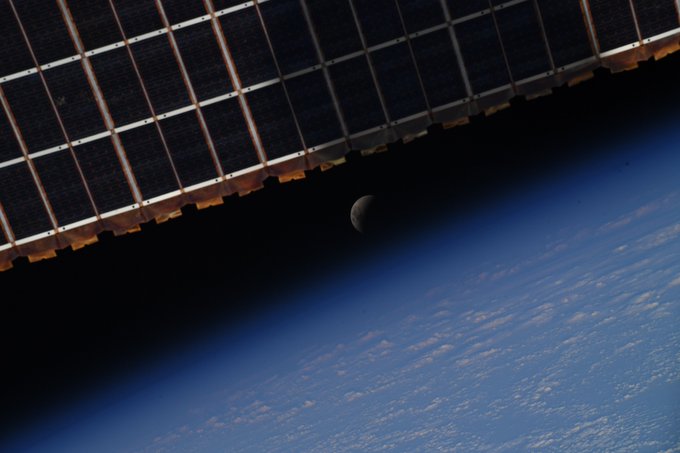 European Space Agency astronaut Cristoforetti arrived at the space station for a six-month stay on April 26 where she will be working with the other ISS astronauts on carrying out scientific research in microgravity conditions, conducting spacewalks to maintain and upgrade the orbital outpost, and supporting spacecraft arrivals and departures.

A lunar eclipse happens when the position of the Earth is directly between the sun and the moon and often causes the moon to look red or orange (hence the name “blood moon”).

But don’t worry if you missed it this week, you have another chance to view a full lunar eclipse on November 8, 2022. This time it will be visible in parts of the U.S. and Asia.

How to Turbocharge Your Photography Workflow

Portrait Photography Challenge: Shoot with a Flashlight and Phone